With a surface area of 24,221,490km² (9,351,969 square miles), between the Pacific Ocean and the Atlantic Ocean and to the north of South America. North America’s highest point is Alaska’s Mount McKinley, which rises to 6,194m (20,320 ft) above sea level. There are also seven smaller nations at its southern extreme (collectively known as Central America), around two dozen island nations and territories of various sizes in the Caribbean, and one isolated French territory off the Canadian Atlantic coast.

Find your stay in United States of America

Places in United States of America 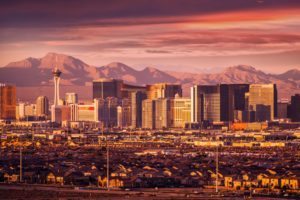 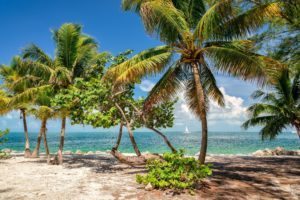 Plenty of Limes and Good Times 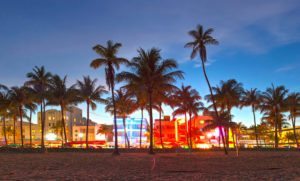 Sun and Fun in Trendy Miami 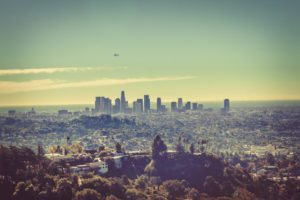 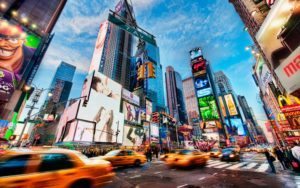 Take a Bite out of the Big Apple

Take a Chance in Sin City 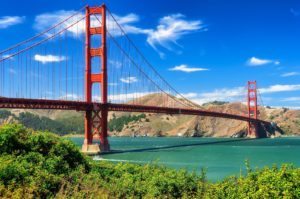 An Icon of Liberalism